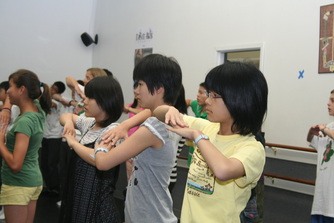 Capturing a little bit of the history of the Sister Cities Program is important as students from past delegations age out of the program.  The pages in these tabs show a small sample of the groups that have participated in the exchanges since the beginning of the Ueda/Broomfield Sister City agreement.

The 2008 Broomfield Delegation was fortunate to have a writer among them.  Greg Brennan captured a bit of that trip in 2008 with a TRIP BLOG.

Please select a year on the pop-up "Past Delegations" index to be directed to those events.