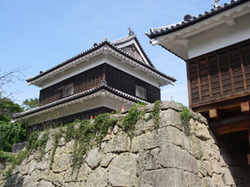 Ueda is in Japan's Nagano Prefecture.  Most Broomfielders  say "you-ay-duh"with an emphasis on the middle syllable (long a) when referring to this city.

Broomfield's original sister city agreement was with the former Town of Maruko.  On March 6, 2006, Maruko was officially incorporated into the larger neighboring city of Ueda.   The "new" Ueda city also includes the former town of Sanada, the former village of Takeshi and the former city of Ueda, which existed for 87 years before the merger. 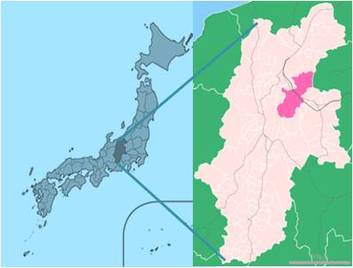 Broomfield has a "Twin City" relationship with Broomfield, UK